In this episode we discuss the Doctor's mainly on, sometimes off relationship with Gaia. It's like a planetary soap opera, or a seasonal romantic comedy, or a producer's consideration of budgetary issues. 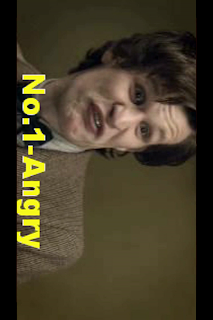 Chevron was using 'Libertarianism' in the most basic sense of personal freedom and autonomy, diskgrinder was working on the modern interpretations and appropriations of the term that are associated with anarchy, capitalism and selfishness. Unfortunately this was only cleared up once we were off mic. Carry on, nothing to see here.

From the corrections department

Genocide is not a verb, it's a noun. A nasty noun.