In this episode Chevron, weak and feeble by virtue of her gender, sprains her ankle within seconds of hitting 'record' and diskgrinder has to carry her (literally and figuratively) for the rest of the show. 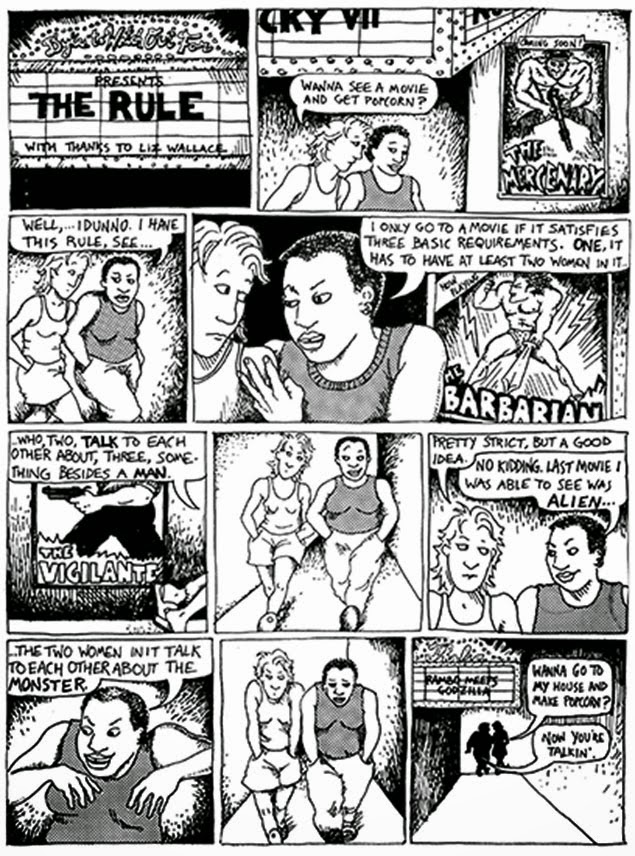 Has Doctor Who become more sexist? No.

The Bechdel Test is associated more with film than with television. A not at all comprehensive list of films and how well they fare can be found here.

Criticism of the Bechdel test can be found... everywhere that common sense prevails.

The only other podcast we ever reference.

From the corrections department:

Everything Chevron said is irrelevant, obviously. She is but a woman.

Chevron unfairly described BYU-Idaho as unaccredited. This is incorrect, the institution has been accredited by the Northwest Association of Schools and Colleges. It does, however, insist that staff and students adhere to an honour code that includes temperance, abstaining from pre-marital sex and Section 28-esque rejection of homosexuality.

We didn't discuss the Sisterhood of Karn because we're negligent.